The Staff of Orpheus, Contemporary Classical Music, The Albero Project 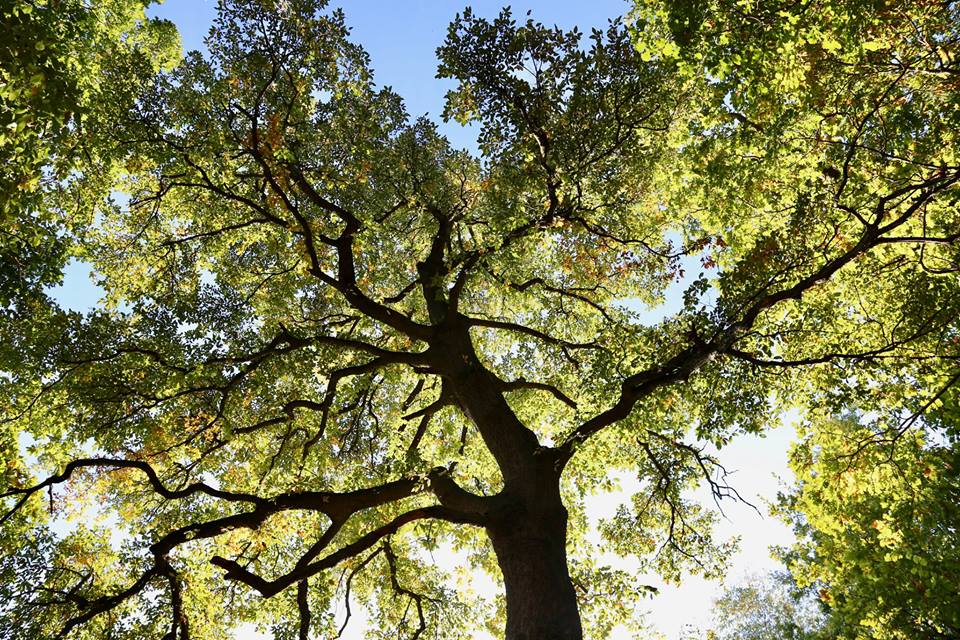 “Woodland Heights”, (2014) for string orchestra 5.5.4.3.1. w/ vla solo and tree by Nick Roth, is a study of forest canopy ecology. More specifically, the work is an illustration of the premise that species composition and tree size distributions become more diverse with increasing stand age and that with increasing age stochastic processes play increasingly important roles in creating structural complexity¹.

This is why this work is now part of the Albero Project in Margutte.

The form of the piece maps the growth of a model forest stand over a projected 720-year period, where a crotchet in the score is equal to a year in ecological time. The structure is divided into three successionary periods demarcated by radical change in accordance with the principle that local disturbances not only maintain the character of the system by maintaining the species that are early colonists but poor competitors; they also maintain the resiliency of the system, preserving the opportunistic species that thrive under the conditions accompanying the unpredictable but inevitable environmental changes that occur at broader spatial scales, such as windthrows or fire.²

Data from the projected interaction of seven genera is translated into musical elements: maximal height, average lifespan and reproductive cycle. These form gestures expressing the statistical distribution of harmonics from seven individual fundamentals, with phyllotaxic elements shaping motivic structure and adaptive qualities delineating the formal architecture of the piece.

Composing ”Woodland Heights” initiated an exploration of the fascinating terrain that is contemporary ecology and provided a reassurance that humanity’s deep love of the biosphere still finds expression in our societal priorities. Today’s ecologists have embedded conservational and educational elements deep into their discipline and together form a large and extremely open network of individuals working across the world to better understand and preserve the immense diversity found on planet Earth. In the words of two of canopy ecology’s pioneers: Perhaps that is the ultimate goal of canopy research – all scientific research for that matter – to produce a sense of the vast and the infinite and to promote our sense of wonder, a curiosity that needs to be fed by experience to be long-lived.³

It requires very little rephrasing of this idea to appreciate that the beauty of this statement could be applied equally to the objective of the artist. In composing this work the author has come to understand music thus as a form of translative epistemology. The weblike creational processes of investigation, experimentation and epiphany share many commonalities across the Sciences and the Arts; just as two hands work together to play the violin, these two complimentary aspects of human nature must form part of a single integrated response to the questions of our environment.

Perhaps in the future we will understand more about how the imagination works and its evolutionary development, but for now we must be content with understanding that without freedom and diversity there can be no development. The same lesson taught in fact, by forest canopy ecologists with regard to species biodiversity. It is no coincidence that every great work of both art and science contains some unanswered and perhaps even unanswerable question buried within itself, and it is this that – the author believes – inspires that ‘sense of wonder’ and imbues it with a complexity that is a microcosm mirroring patterns found in life itself. Indeed this perception is itself fractal and alive in an epistemological sense. A work that is the result of a logical or mechanical process alone risks becoming lifeless and predictable – in art, as in life, rules are made to be broken. Our greatest priority at this moment in the history of our planet should be to conserve and protect the spectral magnificence of life in all of its many forms, preserving and protecting the unknown as well as the known will provide a future for our planet and its wealth of expression in form.

Nick Roth states: «I am greatly indebted to numerous individuals who assisted in the creation of this work. In particular I would like to thank Dr. Thomas E. Lovejoy, Dr. Margaret D. Lowman, Dr. Simon Levin, Dr. Henry S. Horn, Dr. Michael Jones and Noel O’Shea for their scientific and technical expertise; Cora Venus Lunny, Robin Panter, Jonathan Hargreaves, Malachy Robinson, Adrian Hart, Sean Maynard-Smith, Judith Ring, Olesya Zdorovetska, Francesco Turrisi, Linda Bsiri, Alan Pierson, Sachiko Kuriowa, Ellen Fallowfield†, Kate Ellis and Russell Rolen for their musical counsel; Sheila Pratschke and Nora Hickey M’Sichili, together with all of the staff at the Centre Culturel Irlandais, Paris for the amazing opportunity to work on this piece in such creatively fertile surroundings and a special thanks to artist Ruth O’Donnell for providing the beautiful illustrations to the score.»

This piece is dedicated to the trees of “Woodland Heights”, Greenhills Close, Chorleywood – to the laurel, oak, birch, rowan, beech, holly…and the wild apple.

The video is a performance of the 2014 premiere in South Korea. 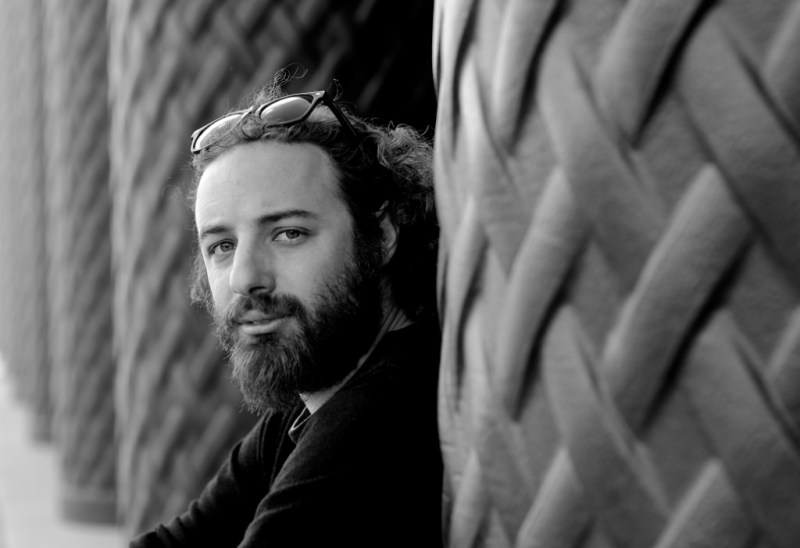 Nick Roth is a saxophonist, composer, producer and educator. He is artistic director of the Yurodny Ensemble, a founding member of the Water Project, and a partner at Diatribe Records, Ireland’s leading independent record label for new music.
Since 2015, he has served as artist-in-residence at the European Space Agency (ESTEC), dlr LexIcon, the California Academy of Sciences (CalAcademy), the Centre Culturel Irlandais, Paris (CCI), and the Irish Museum of Modern Art (IMMA).
His work is represented by the Contemporary Music Centre and the Association of Irish Composers.

END_OF_DOCUMENT_TOKEN_TO_BE_REPLACED 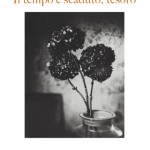