Or, to be more precise, I am afraid of Muslims 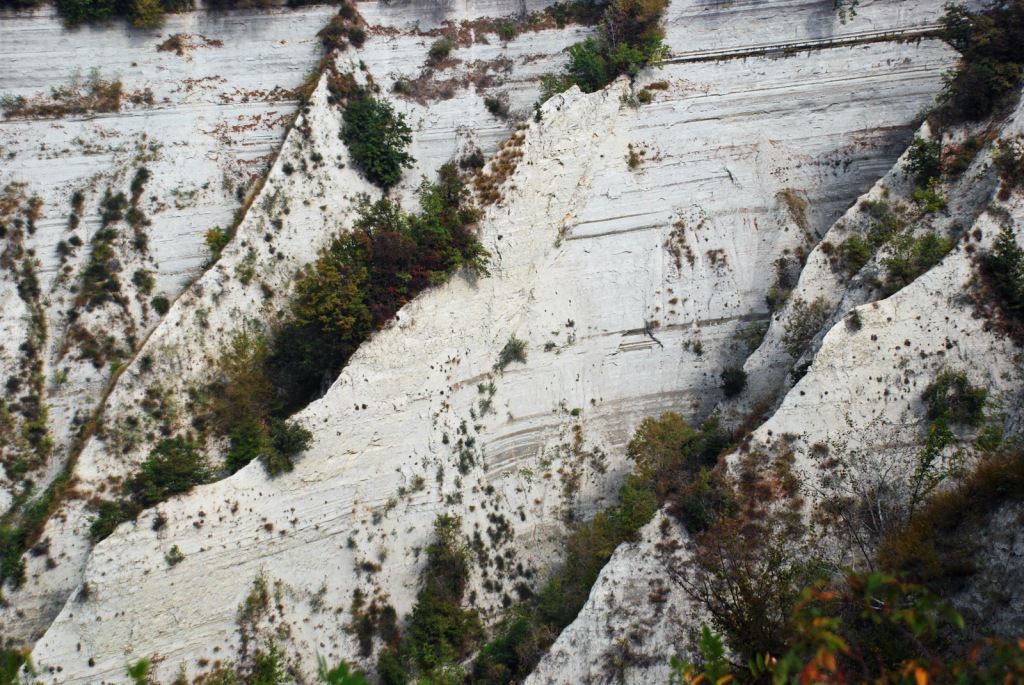 I am afraid of Muslims

I am afraid of Muslims
Christians unnerve and alarm me
Jews fill me with dread
I fear Hindus
I am terrified of Gautama’s followers
Scared of Nanak’s devotees
Science and art
Secularism and socialism
Capitalism, communism, commerce, civilization
Rattle and dismay me

An ominous firelight flares up in my brain
The moment I see a human figure
And I flee in terror
To deserts, forests, and hills
To rivers, lakes, and seas
To haunts of birds and beasts
The domains of fish and eels
Of sharks, dolphins, and whales
To worlds of insects and worms, and of all burrowing creatures
To realms of reptiles, serpents, and snakes

Contiguous worlds
Without rituals of aversion
Without philosophy, religion, law
Without affliction of private visions
Where no species inflicts its language on another
No species its lexicon, its call, its order, its practice
Where life itself is art, living, science
Contiguous worlds
Of simple sorrows, simple joys
Without raptures and ecstasies
Without gnawing of the vitals in envy and spite
Where pain does not devolve to depths of despair
Nor killing bloom into calamity no words may adequately contain

Contiguous worlds
Now turned into garbage bins, into litter pits
Into radioactive disposal dumps
In collective indifference
Contiguous worlds
To which malign effluents leach and spread irredeemably
Where the plant of infections and defilement pitches its roots deep into the earth’s core
Contiguous worlds
Invaded and annexed
Ruptured, and torn, and robbed

Look, look, I cry out
The stockpiles they have assembled
The toxic malice of their words and deeds
The malevolence of their contempt
The impunity of their depredations
The freedom of their slaughter
Oblivious to what is seeded
Oblivious to what they foment
Unmindful of ruin and havoc
Blind to the obliteration
They have prepared for themselves

But the plains smile and shake their heads
Deserts stretch out on their backs and snigger
Mountains, caverns, and rocks ring with laughter
And waters of the earth dissolve in wild guffaws 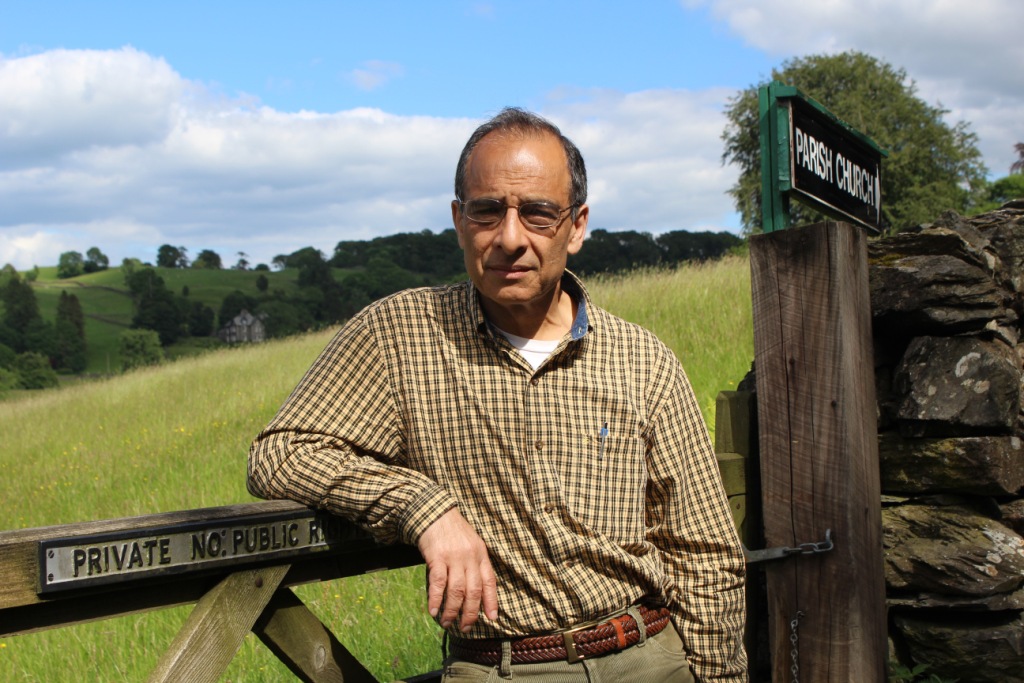 Waqas Khwaja is Professor of English at Agnes Scott College, Georgia U.S.A., where he teaches courses in Postcolonial literature, British Romanticism, Narratives of Empire, Gothic literature, Victorian poetry and fiction, and Creative Writing. He has a Ph.D. in English from Emory University, and LL.B. from the Punjab University Law College, Lahore, and is a Fellow of the International Writing Program (IWP), University of Iowa. Khwaja has published three collections of poetry, No One Waits for the Train, Six Geese from a Tomb at Medum, and Mariam’s Lament, in addition to a literary travelogue about his experiences with the IWP titled Writers and Landscapes, and has edited three anthologies of Pakistani literature, Cactus, Mornings in the Wilderness, and Short Stories from Pakistan, representing work by Pakistani authors originally written in English as well as poetry and fiction from Urdu and Punjabi in English translations he undertook especially for these publications. He served as translation editor (and contributing translator) for Modern Poetry of Pakistan, a National Endowment of the Arts project, which showcases the work of 44 poets from seven of Pakistan’s national and regional languages and has guest-edited a special issue of scholarly articles on Pakistani Literature for the Journal of Commonwealth and Postcolonial Studies. A regular contributor to The Frontier Post, The Pakistan Economic Review, The Pakistan Times, News International, The Nation, and The Friday Times between 1983 and 1992, Khwaja was a practicing lawyer and visiting professor of law in Pakistan before migrating to the U.S. in 1994 to pursue an academic career in literature. He has published articles and essays on writers from a variety of linguistic and cultural traditions and on subjects as wide-ranging as literature and economics, history, culture, and politics. A special issue on Pakistani poetry that he guest edited for Atlanta Review was released in Spring 2014. His poems and translations have appeared in US, Pakistani, European, and Far Eastern publications, literary journals, and anthologies. Khwaja also organizes poetry readings for social and political causes and arranges open public readings annually at Agnes Scott College as part of the international “100 Thousand Poets for Change” project.