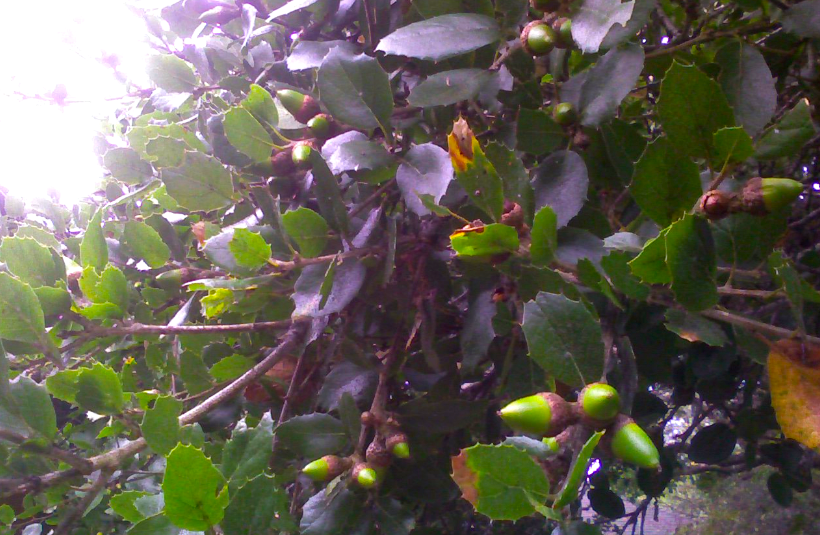 New seeds from the old
but still-living oak branches:
big things from the small.

Tohu va Bohu*:
A flickering of His thought—
spark out of the dark.

Fading from the walls,
the chalk-scrawled letters:
“I have a dream.”

*Tohu wa bohu (תֹ֙הוּ֙ וָבֹ֔הוּ) is a Biblical Hebrew phrase found in the Book of Genesis 1:2 that describes the condition of the earth before God said, “Let there be light” (Gen. 1:3). Precise translation of the phrase is difficult, though it is usually translated as “waste and void,” “formless and empty,” or “chaos and desolation.” 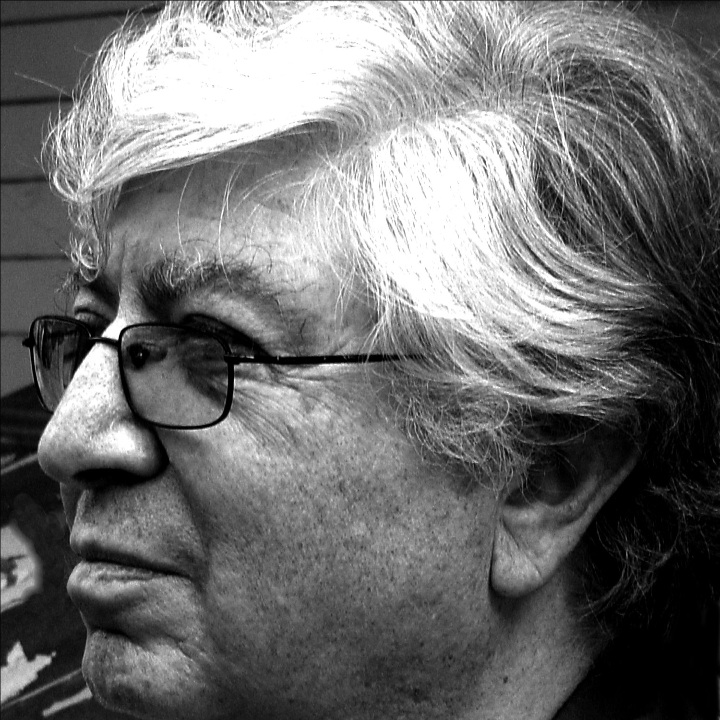 Stanley H. Barkan was born in 1936 in Brooklyn. His poetry has been translated into 25 different languages, and published in 18 collections. His first book, The American Hototogisu, was a collection of haiku and haiga illustrated by his wife, Bebe Barkan, but, alas, a flood at the printer destroyed the mechanical, leaving only a few that were previously published in The Washington Square Journal, turned into postcards. His latest bilingual editions include Sailing the Yangtze (English-Chinese), translated by Hong Ai Bai (Oyster Bay, NY: The Feral Press, 2014),The Machine for Inventing Ideals / Mașina de inventat idealuri (English – Romanian), with Daniel Corbu, translated by Olimpia Iacob (Iași, Romania: Editura Princeps Multimedia, 2014), Crossings (English-Russian), translated by Aleksey Dayen, updated by Victoria Markova (Sofia, Bulgaria: Angoboy, 2016). He was the 1991 New York City’s Poetry Teacher of the Year and the 1996 winner of the Poor Richard’s Award, “The Best of the Small Presses.” In 2011, Barkan was awarded the Paterson Literary Review Award for a “Lifetime Service to Literature.” In 2016, he was awarded the European Poetry & Art Homer Medal (Poland / China).

The poet reads some of his poems here.
http://www.thedrunkenboat.com/ccc.html
http://www.pw.org/content/stanley_h_barkan