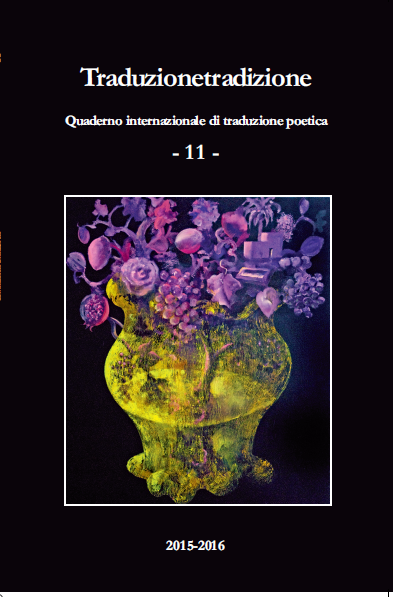 Issue No. 11 of the Traduzionetradizione journals - Editorial

The present issue falls into two subjects: poetry and prose, the prose fiction of established nomenclature, presenting two extracts out of novels which outdo the plot and realism, and root in the potential of the language according to XX century research, the syntax of complexity, a sort of expression of the “neobaroque” as it is the theory of Omar Calabrese. The journals’ contribution to European cultural exchange is sustained by poetry and narration as they are expected to be veritable objets d’art. 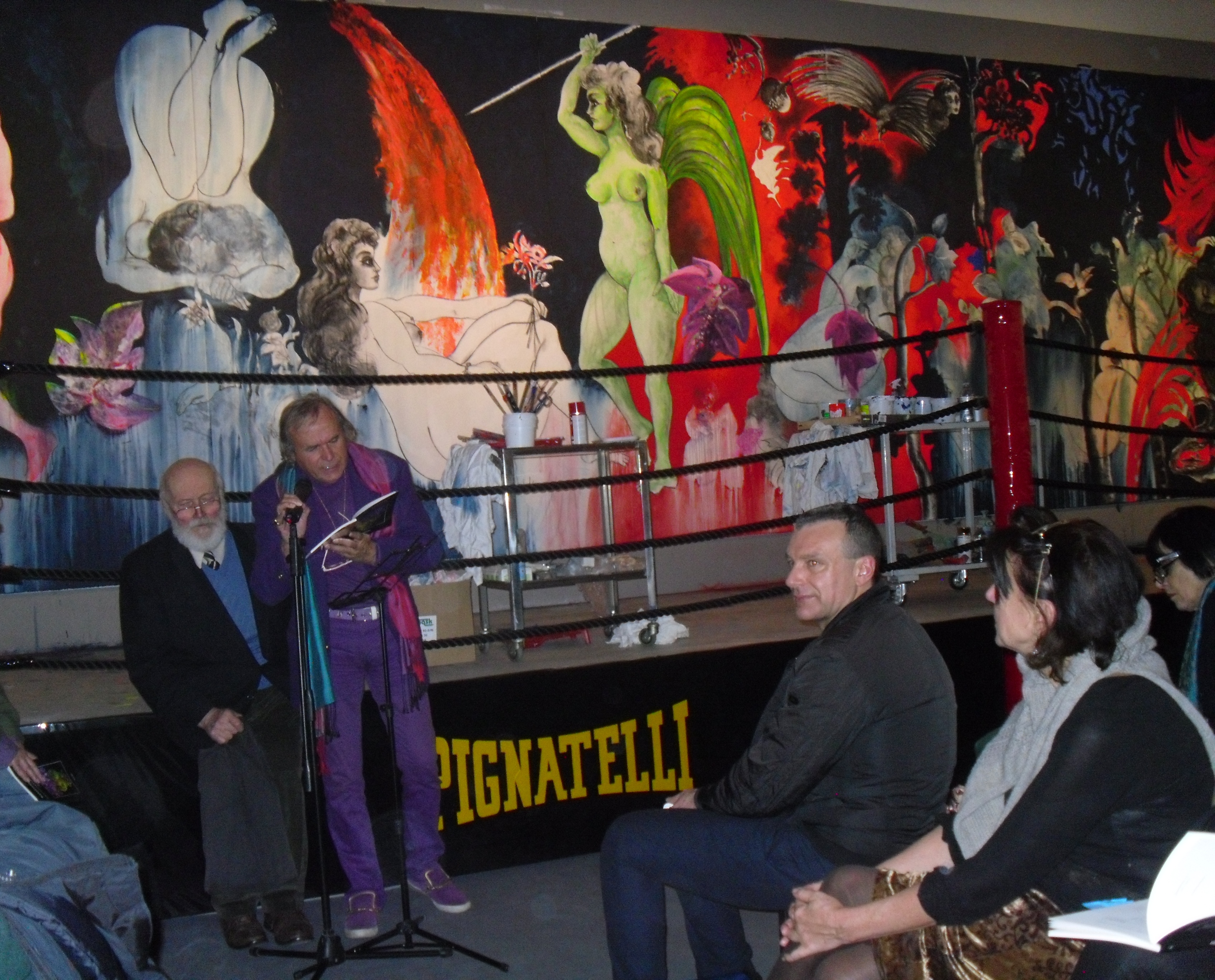 A rebus of Leonardo da Vinci, after a research of Massimo Lonardi, nestles at the core of a pun conceived by Sandro Boccardi, poet and musicologist, whose own poem follows, with English version: the great spirits’ blissfulness transfiguring humanity complies with the representation of multiplicity. 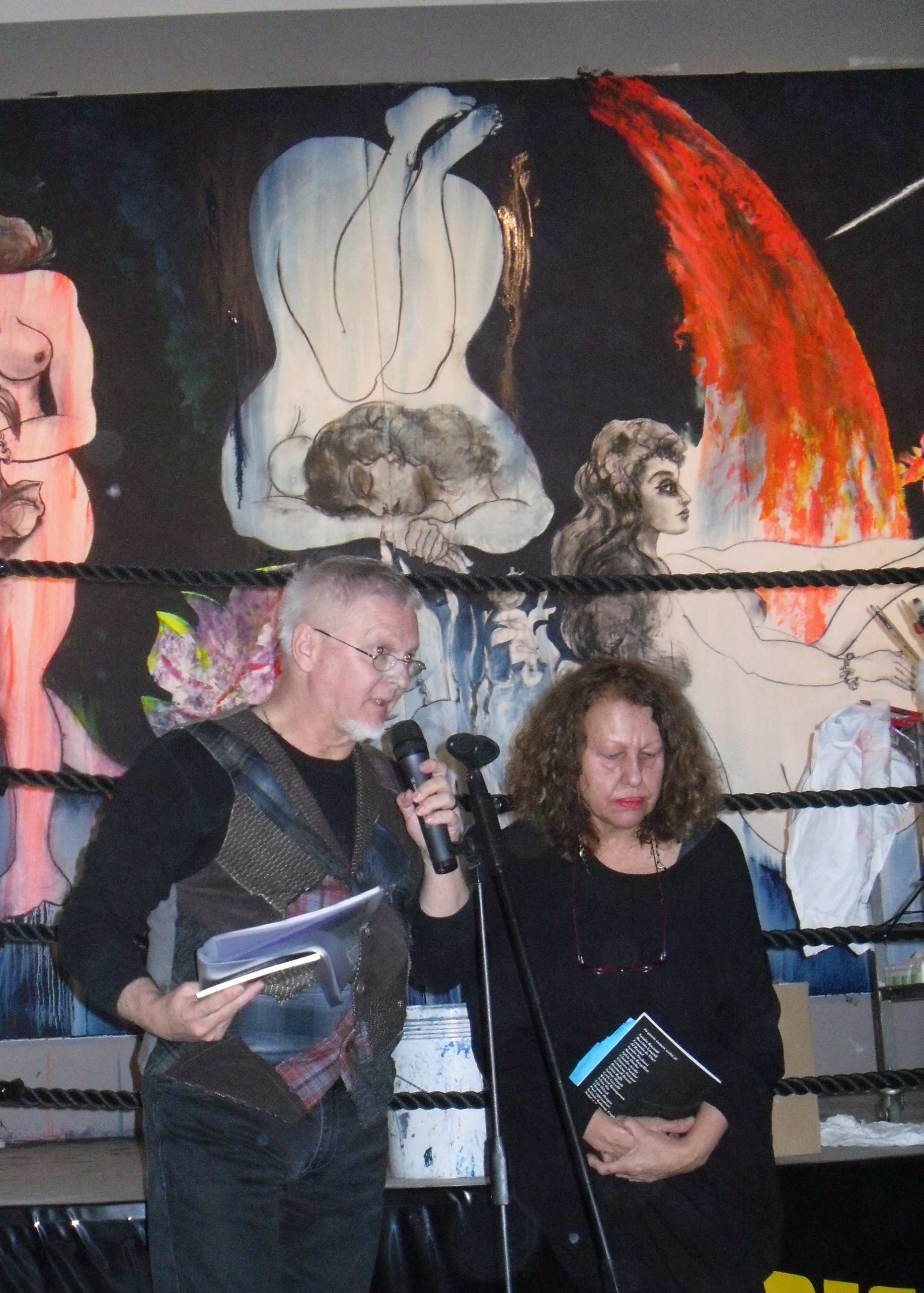 Canadian Al Rempel’s poems of loneliness and wildlife (“go down the river”), are mastered by Sandro Pecchiari’s rendition into Italian, so as to wholly transmit the actual impact of language, thus making one feel the soil, the rocks, the frost, the loneliness of the Canadian countryside and people between chaotic modern world and the call of the wilderness. A note of the translator will account for Rempel’s language which encompasses the lumberjacks’ jargon. 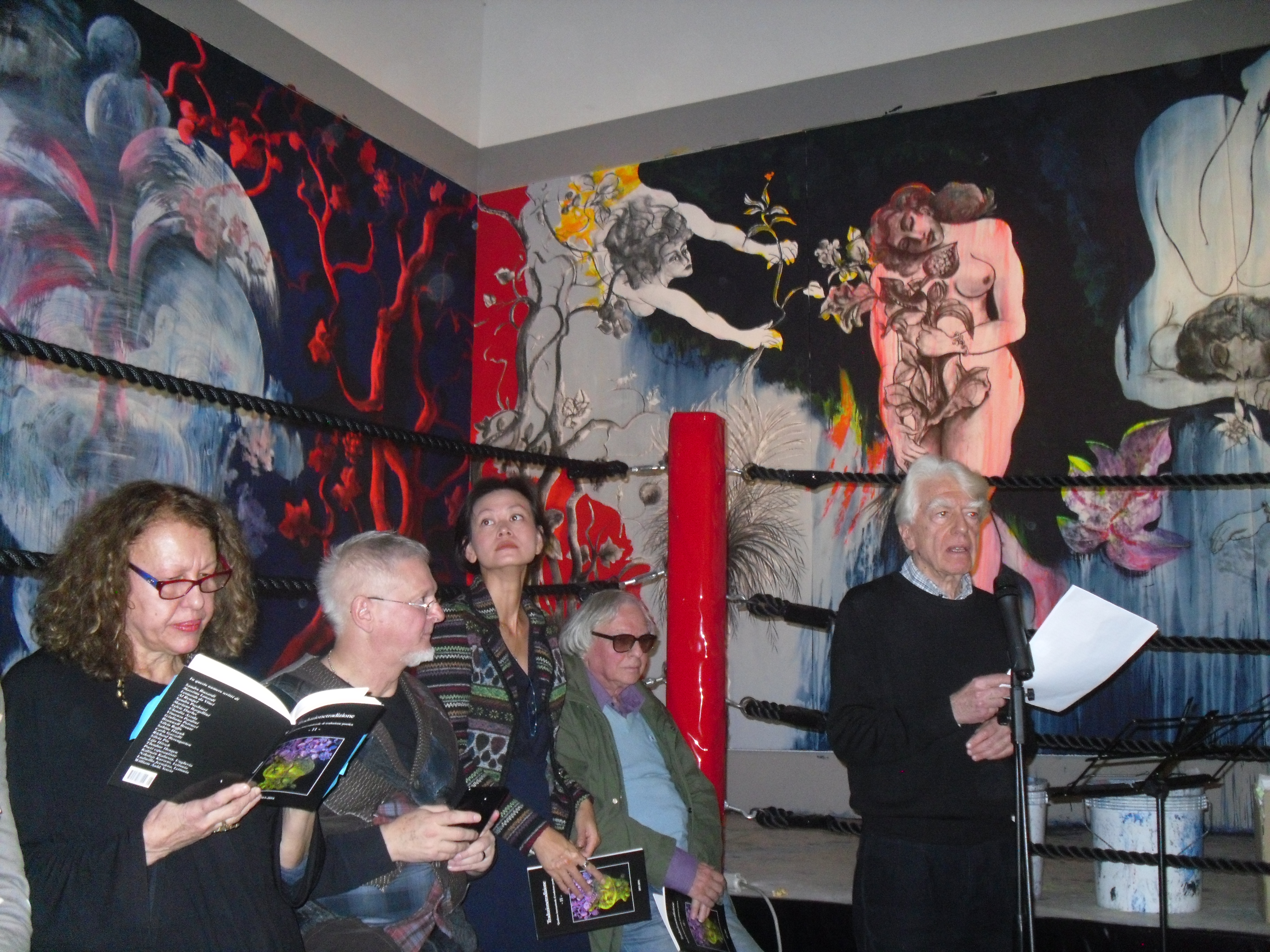 Mariano Bargellini and other authors and translators

Historical archeology is what Dell’arte auspicale oggi, the innovating novel of Mariano Bargellini, is about, the scenery of the magic and psychic world tenaciously explored by the Renaissance philosophers Pico della Mirandola and Marsilio Ficino, where rambling reminiscences, fragmental style, the luxuriant language, the figureheads transfigured into metaphors shape the fabula fracta. The French translation is pencilled with deep penetration onto the original, by the poetess Sylvie Durbec.

The poem “The trees”, “Gli alberi,” in Italian and English versions of Claudia Azzola, questions the elective affinity, as to say, of the traveller and the overwhelming stance of the vast woodland across Italy and France she goes through.

Nature is hostile, dried up, in the extract out of the long tale Broggi of Vincenzo Pardini, which is named after the bull as a main character, and portrays the down-to-earth life of peasants and beasts, in the Italic Apennines, vigorously narrated by skillful use of matter- of-fact and obsolete words, the outline talk of the field labourers and breeders. Giuliana Petrucci is responsible for the French translation and gives a note to the text. 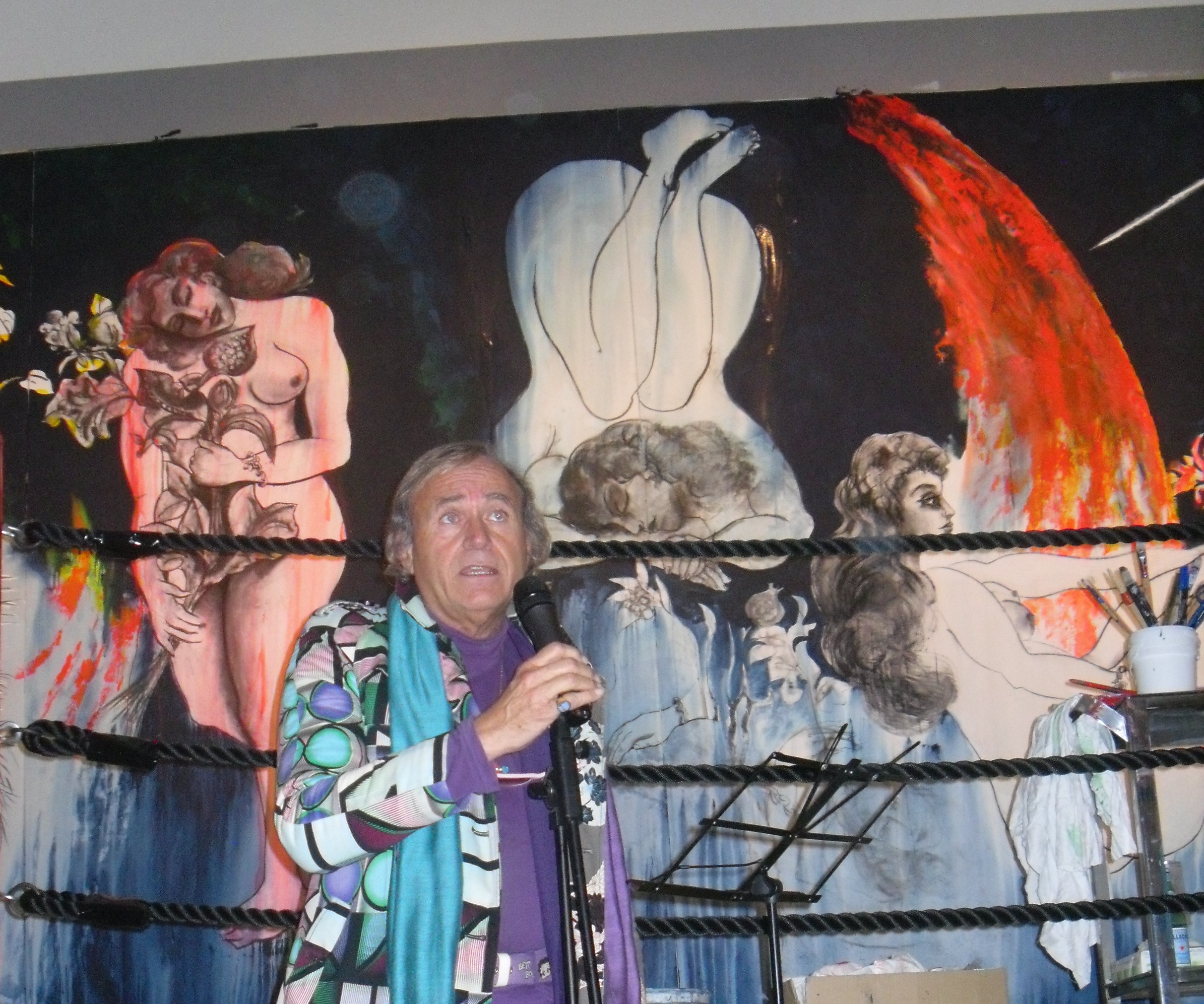 Repéchage of the beloved, failure brother (forgotten) of Charlotte Emily and Anne Brontë, Branwell Brontë’s own poetry, has been accomplished by Silvio Raffo’ s passionate care and translation, with a partial publication of an essay considering the youth’s thwart lifetime and failures in artistic attempts, contrarily to his sisters, destined to world fame. Daphne du Maurier’s classic The Infernal World of Branwell Brontë, dating back to 1960, is still awaiting to be translated in this country! 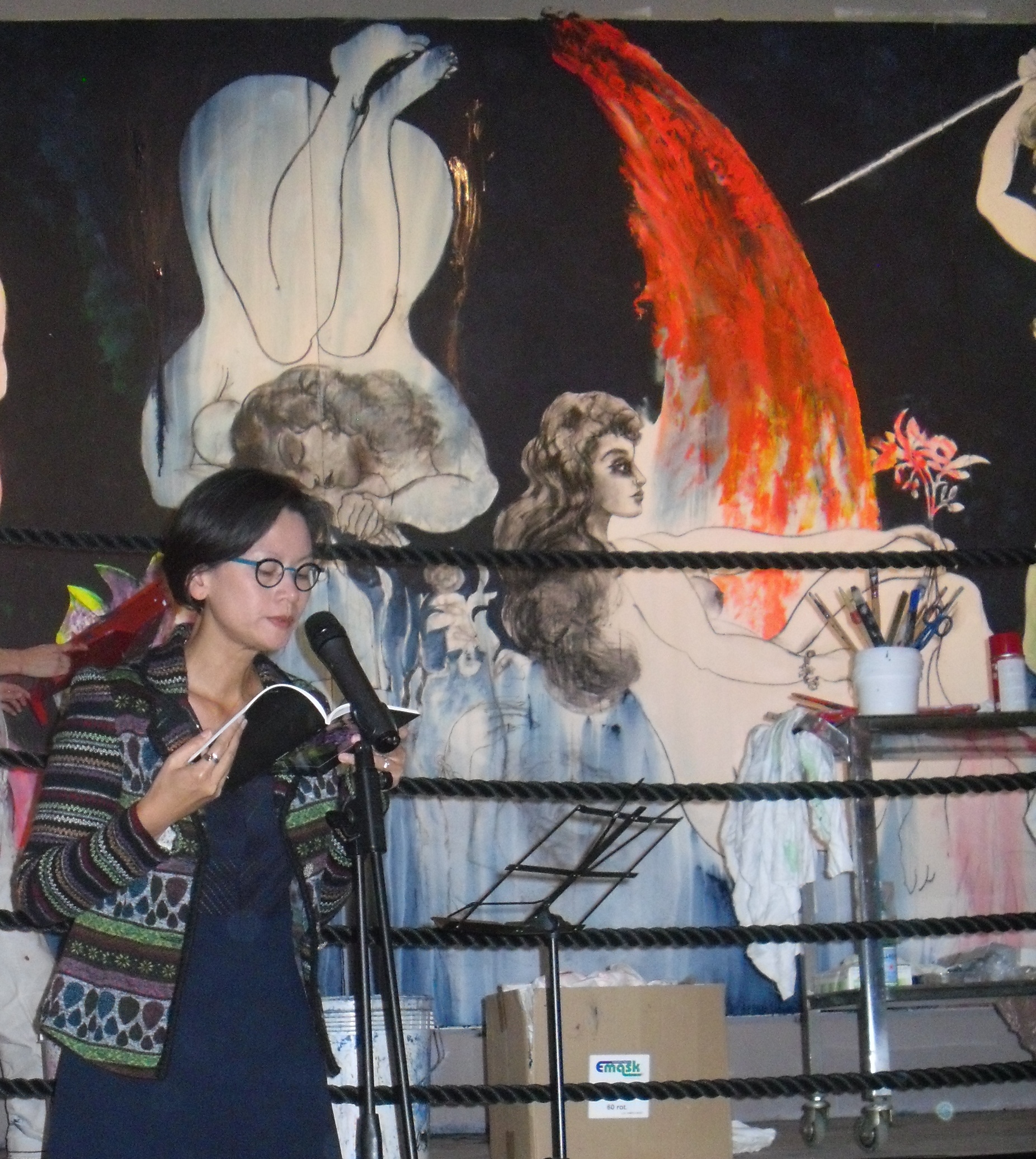 The French-Vietnamese poetess Sabine Huynh has language as the heirloom of an ancient country as her deep motivation, since she was born bilingual and was later to learn more “home” languages by way of moving to different “home” countries: the poems presented here, translated by Carlo Gazzelli, hand down the uneasiness and outlandishness, and her system of motivation, on the cultural scene, of a citizen of the world. 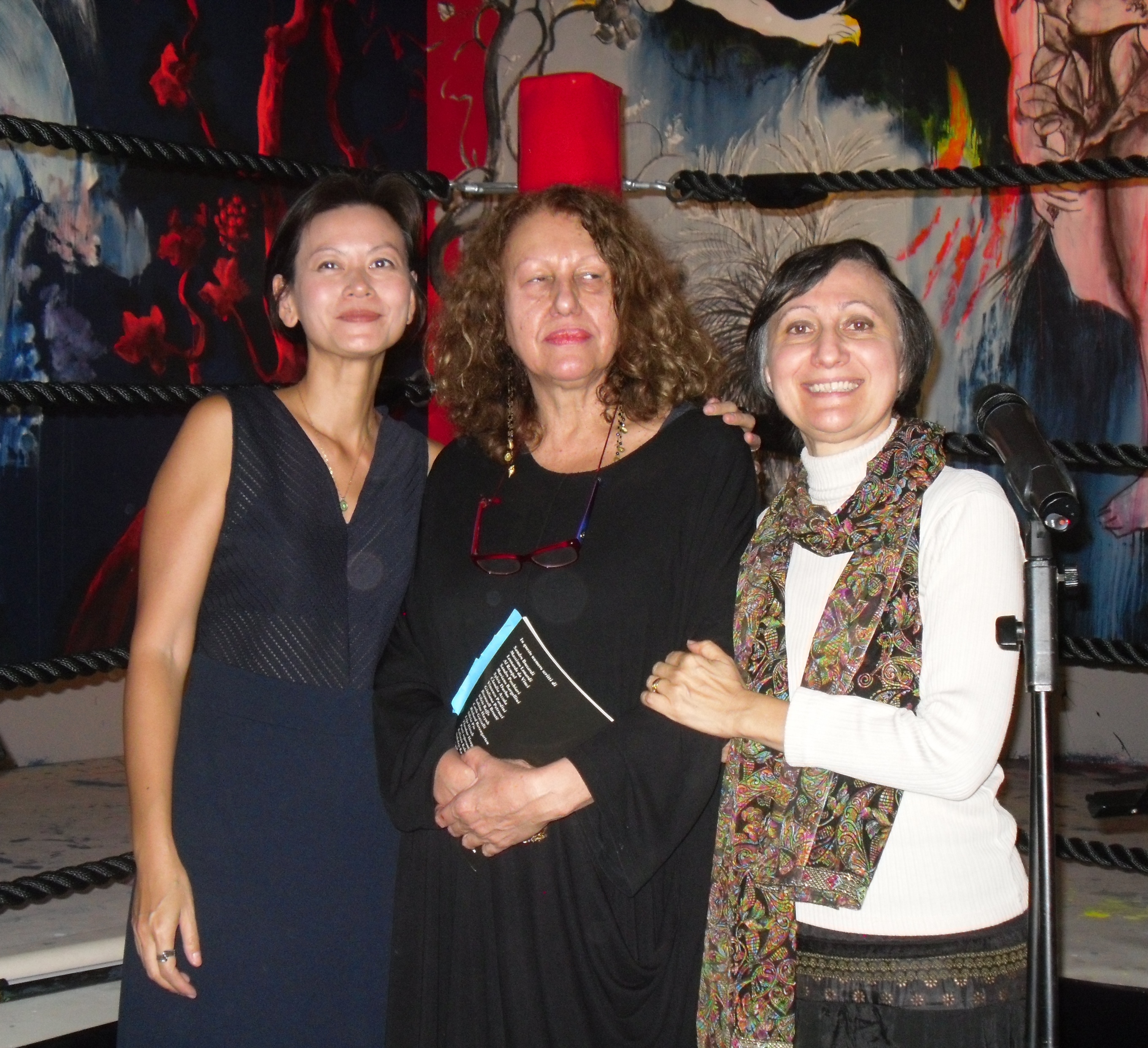 Richard Berengarten’s poems, with Italian version of Silvia Pio, are just several out of poesy about the human hands, concrete objects of extension and perception, perceiving things such as memories, victories, loyalties, as mental pictures themselves, heirloom of the species, rooted in the temporal dimension.

A selection of Lija Hirsch’s poems confronts authenticity, where life’s experience and nature as literary objects are not regarded as separate domains, but converge into harmony. The selection and translation from Dutch into Italian are care of Theodoor Huygen. 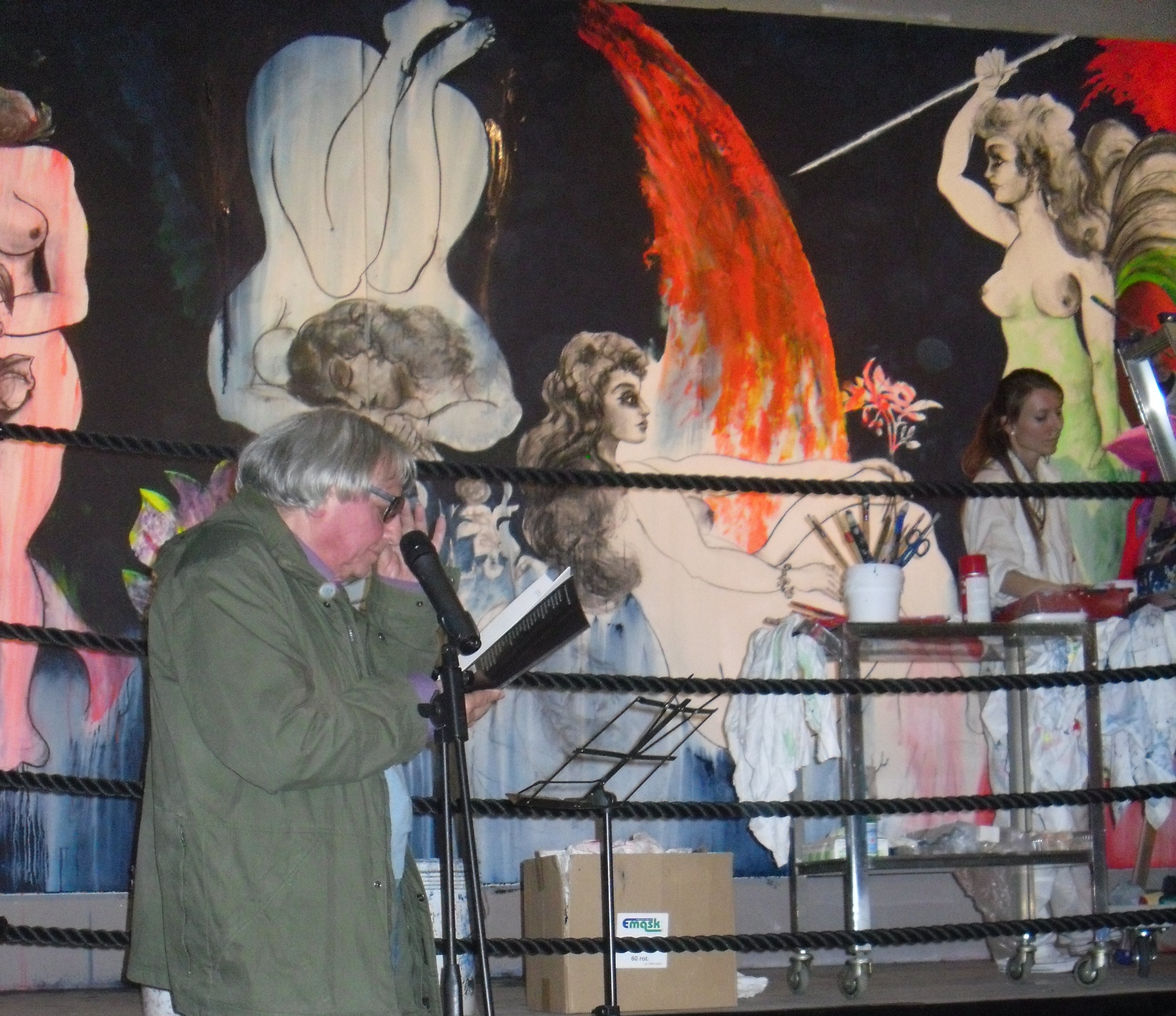 Esperanto is seldom a matter of publication and discussion in multilingual reviews, their focus being on diversity – vive la différence! – but following the genuine concern of Carlo Gazzelli and of many a devoted writer with the universal language, a packet of poems is presented here, a selection of authors of sundry nationalities who speak out in one language! 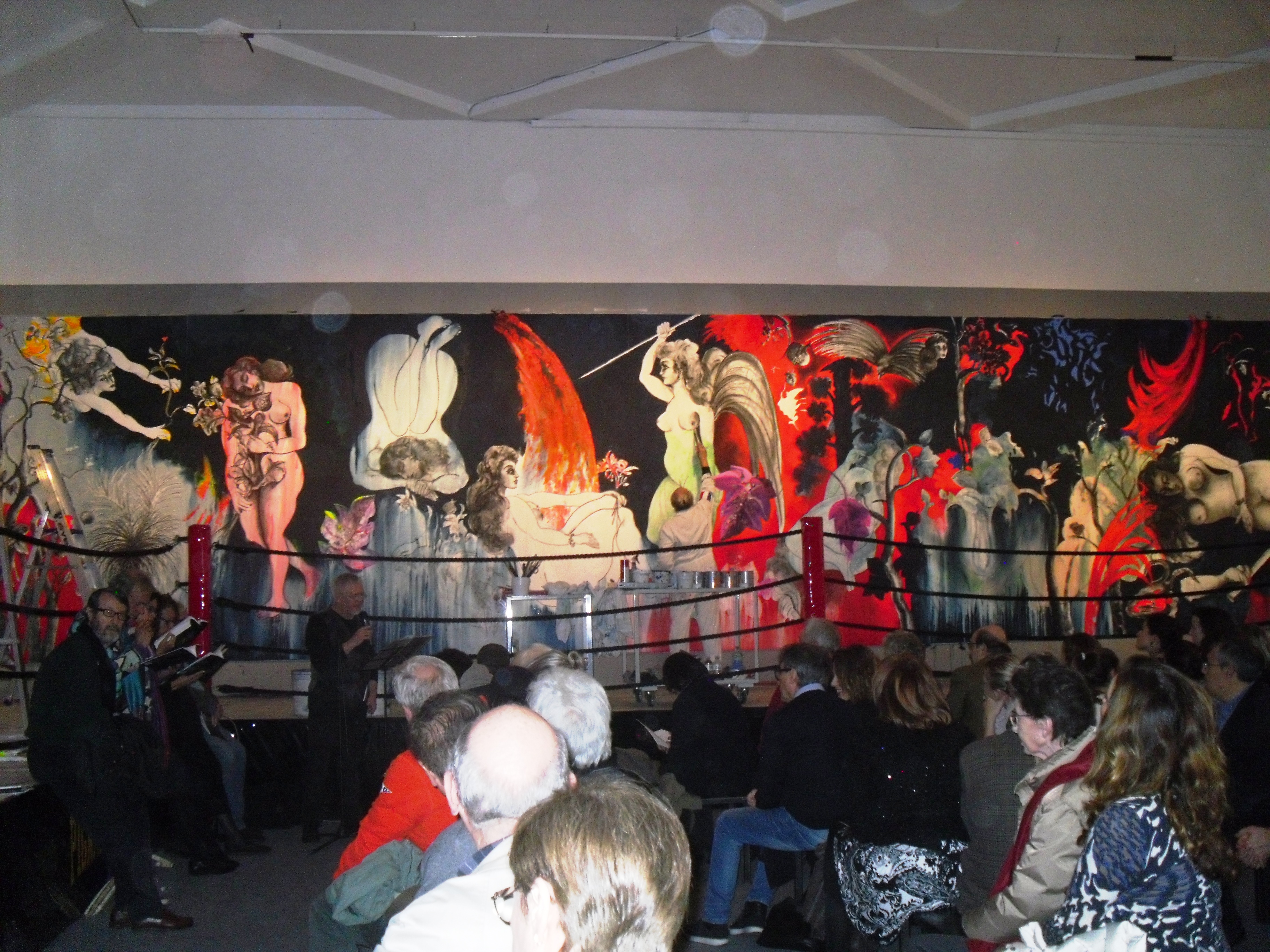 The pictures refers to the presentation of the Traduzionetradizione journal, issue No. 11, edited by Claudia Azzola, that took place on 21 Novembre 2015 at the Triennale di Milano.The performance involved some of the authors and translators published in the issue, the cover of which depicts a painting by Ercole Pignatelli (born 1935) titled Il Vaso giallo, The Yellow Vase. It was the huge work that Pignatelli was painting at the Triennale, during November 2015 and the performance, to make a magnificent background to the performance itself. Le fatiche di Ercole, The Labours of Hercules, spreads over a canvas of 120 square meters. 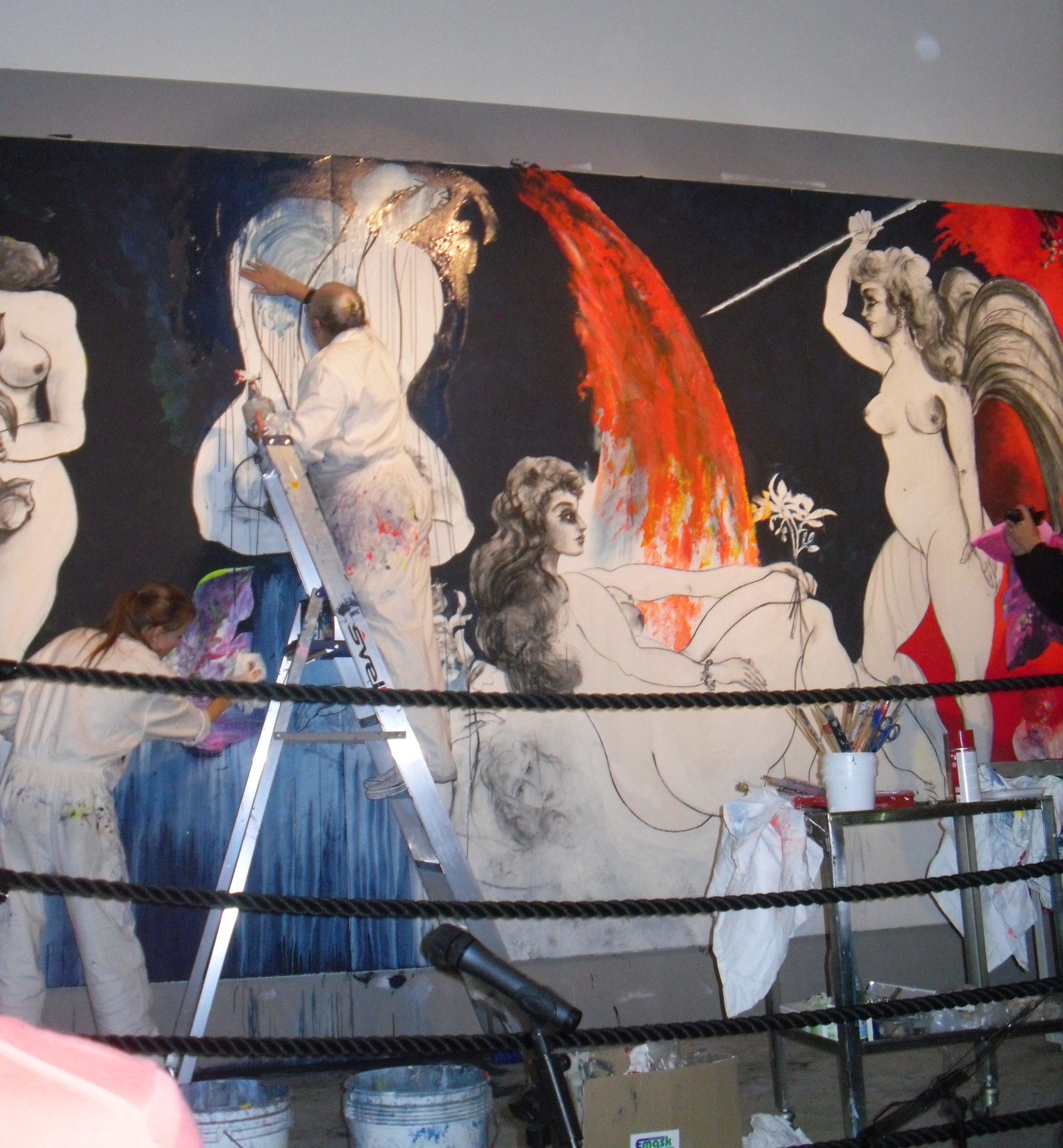 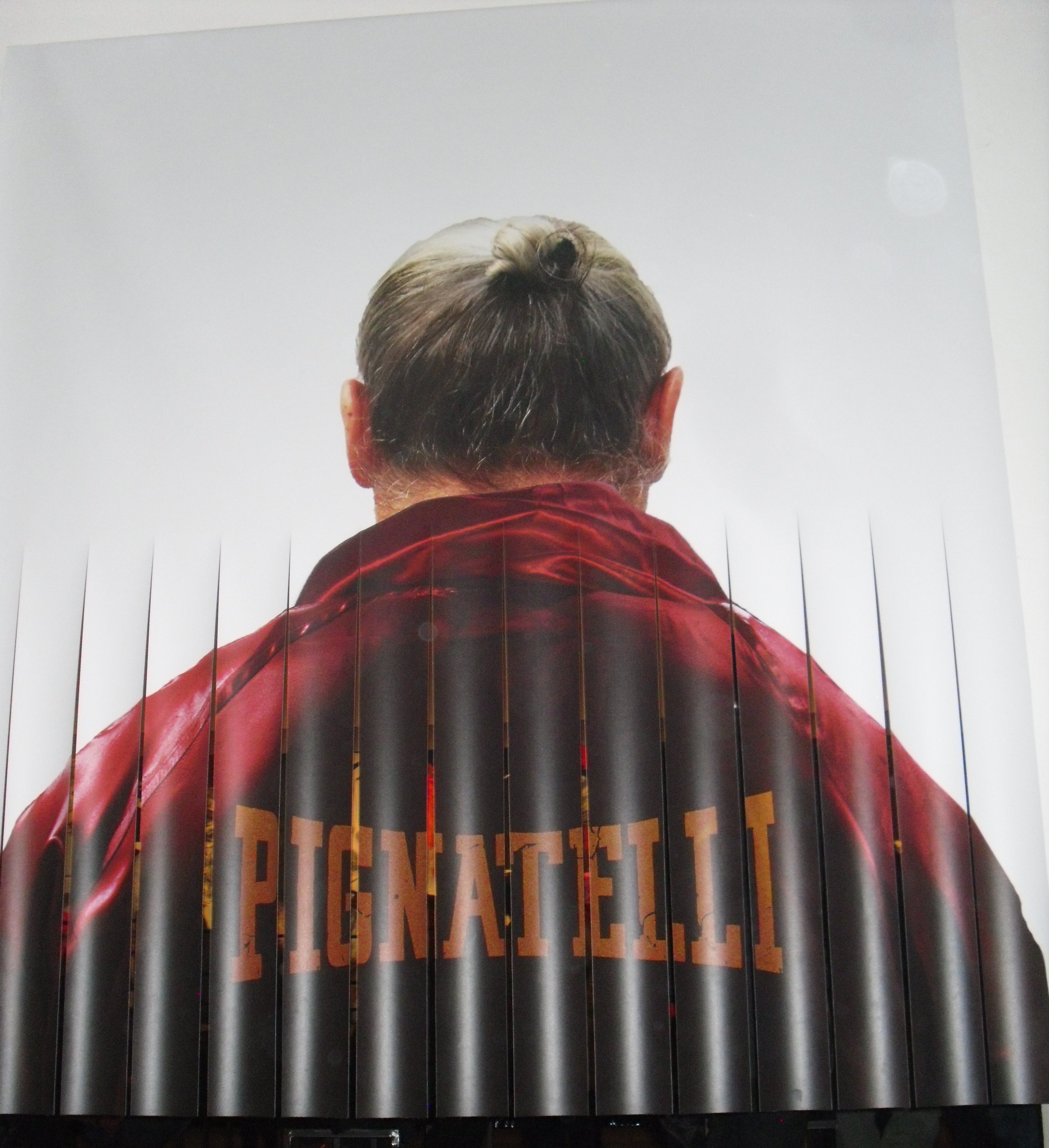